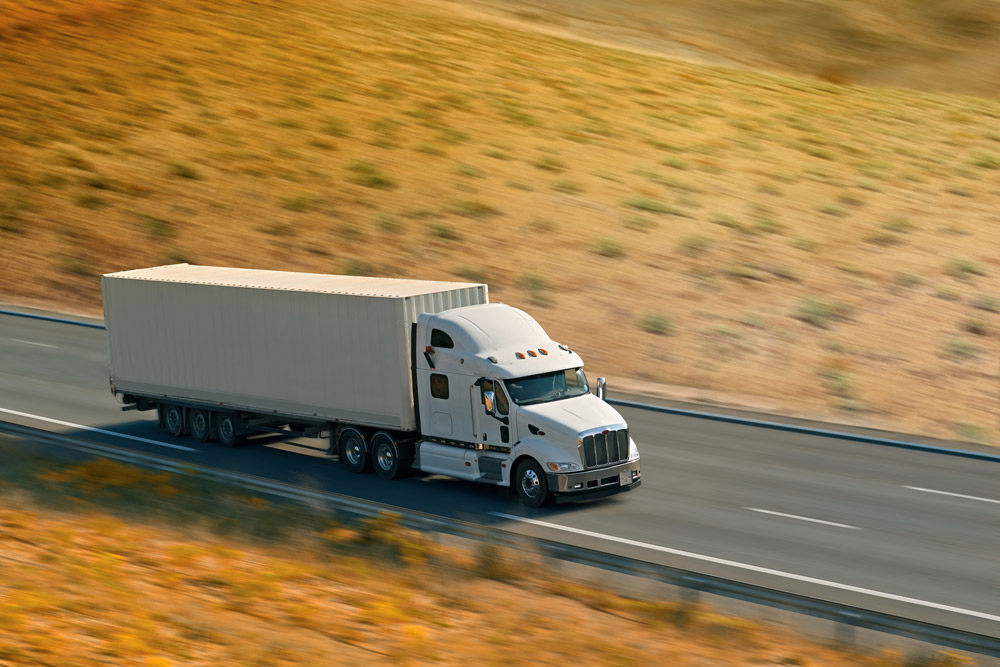 The Department of Transportation (DOT), established by Congress in 1966, is an executive department of the federal government. The DOT is responsible for organizing and overseeing federal transportation projects as well as setting safety standards for all major modes of transportation.

While mention of the DOT may bring certain industries to mind (i.e. aviation, railroads, public transportation, etc.) there are a lot of duties that require DOT oversight. According to the Federal Motor Carrier Safety Administration (FMCSA), the following are also subject to certain DOT safety regulations:

If an organization is hiring for a position that requires the operation of a vehicle as described above, certain DOT onboarding protocols will have to be followed, namely, proper DOT screening.

When is DOT substance testing necessary?

In general, any CDL driver who operates commercial motor vehicles on public roads in the U.S. is subject to DOT drug and alcohol testing. This includes all full-time, part-time, and backup drivers. Such testing is required in the interest of public safety.

What does DOT substance testing entail?

DOT substance tests involve collection at an approved facility as well as laboratory testing of the specimen. Instant tests are not DOT compliant.

Substances tested include the following classes of drugs:

The DOT does not prohibit organizations from testing for drugs in addition to those above, nor do they prohibit the implementation of supplementary (non-DOT) testing programs on DOT-regulated drivers so long as all DOT requirements are met.

Alcohol testing is also required. An initial screening is conducted in order to determine if alcohol is present in the blood. If the test is positive, meaning a BAC of 0.02% or higher, then a follow-up test must be administered.

When are tests administered?

The DOT mandates tests be administered on multiple occasions given a number of circumstances. The following types of tests are common, and in some cases, required:

Refusal to submit a drug test and testing positive are generally treated the same. The same goes for violating FMCSA regulations during a substance test.

If an individual fails a test, they must be immediately removed from safety-sensitive duties and not permitted to return until they complete the return-to-duty process.

While some DOT drug testing procedures are fairly cut-and-dry, random testing best practices can be harder to pinpoint. There are a number of legalities surrounding random drug testing so establishing a compliant program is very important.

Here are the main things to consider when establishing a DOT random drug test plan:

What are your testing rates?

Any employee who carries out safety-sensitive duties and falls under the umbrella of DOT regulation must be included in random testing pools. This includes supervisors, volunteers, contractors, and owners.

How are employees selected?

Selection must be entirely random. Number-based computer generators are the most common. Selection practices such as numbers from a hat, dice roll, etc. are unacceptable.

Once selected, employees must be discreetly notified. If they are not available for a scheduled test, they may either be excused from testing for that selection cycle (usually for legitimate extended absences) or required to test at their earliest return, depending on the circumstances.

How are plans properly maintained?

If your organization learns and follows the guidelines and documents the entire random testing process including names, dates, and collection times, there shouldn’t be too many problems.

In the event of an accident involving a commercial vehicle (on a public road in commerce), the DOT requires prompt substance screening. The first step in the process is determining the type of accident. There are three main types of accidents to consider:

A drug and alcohol test is always required.

According to the FMCSA:

“The request to undergo a reasonable suspicion test must be based on specific, contemporaneous, articulable observations concerning the appearance, behavior, speech, or body odor of the driver.  These observations may include indications of the chronic and withdrawal effects of controlled substances.”

If a drug test is not administered within 8 hours of the observed behavior that led to suspicion, the attempts to administer the test must cease and the driver must refrain from operation for 24 hours. All proceedings must be carefully documented and archived.

The DOT has its own set of unique guidelines and protocols when it comes to screening regulated employees who carry out safety-sensitive duties. The basics are simple but the specifics can be exhaustive. Any employer with DOT oversight should understand these screening processes very well, choosing a screening provider that also has extensive knowledge of DOT best practices.

For more information on how to conduct DOT substance testing, here is a full description of procedures for transportation workplace drug and alcohol testing programs.