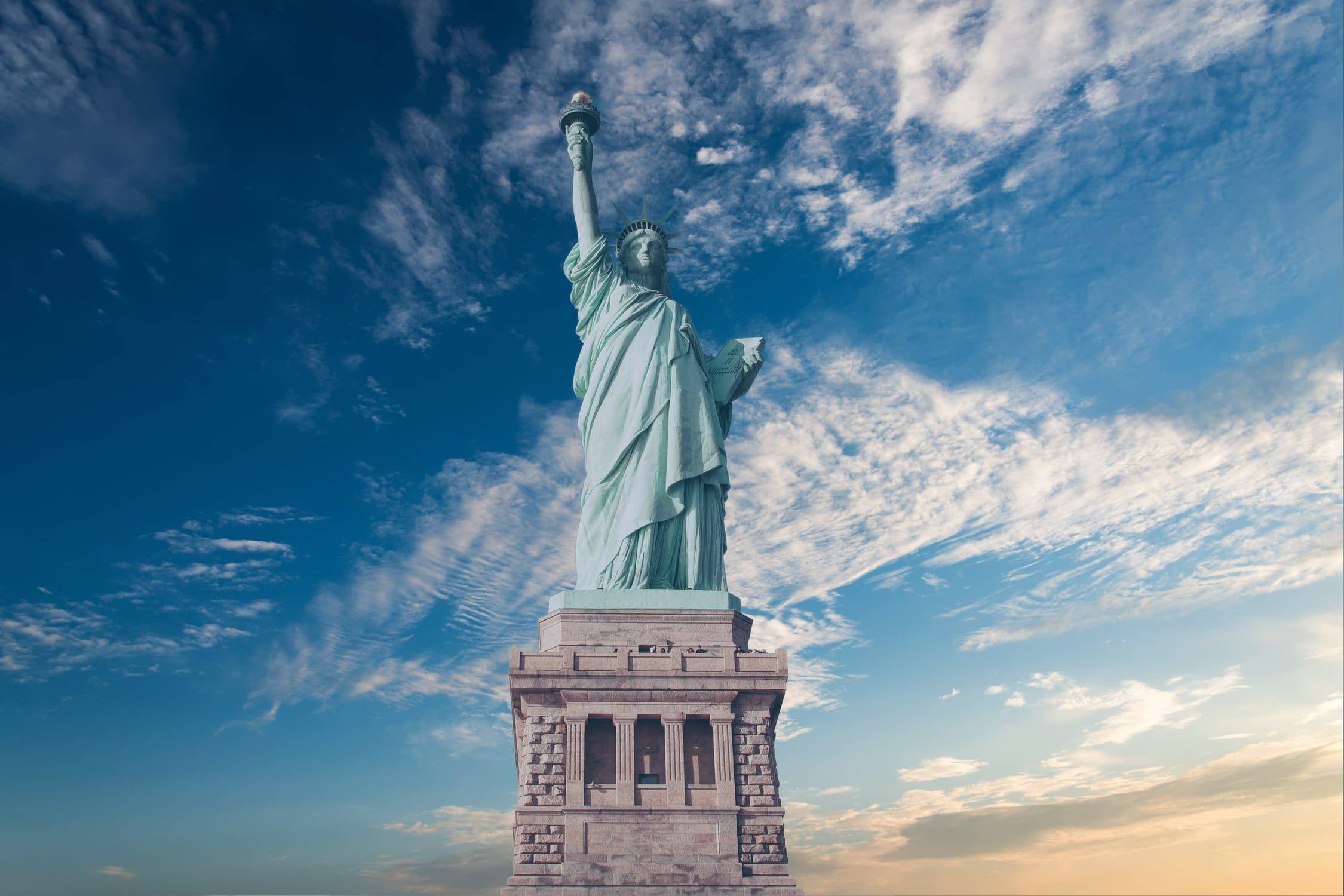 On January 13th, 2020, an amendment in New York’s Human Rights Law stated that every independent contractor and freelancer will be protected from discrimination and harassment in the workplace.

New York City Council passed a Local Law 172 in September 2019 that allows freelancers and independent contractors to lodge a complaint with the NYC Human Rights Commission in case of harassment and discrimination based on gender, race, religion, sexual orientation, immigration status, or other protected identity.

Looking for personal background checks? Get an instant report at ConsumerCredentials.com

New York City’s Local Law 172, states that the freelancers have the right to be free from harassment and discrimination in their work and hold employers accountable to protect their rights.

Undoubtedly, this is a significant step in starting a movement to give back the rights and protections that every single worker is worthy of.

Protection in the Workplace

A whopping 1.3 million people are currently employed as freelancers in New York City, which amounts to one-third of the population. However, it’s unfortunate that many freelancers feel unsafe in the work environment and do not have a proper channel to report violations in a secure manner.

As per recent research by the Freelancers Union, it has been revealed that almost 75% of incidents of harassment or discrimination against freelance workers are not reported.

Considering the huge percentage, it is commendable that Local Law 172 has been passed to protect freelancers and promote their rights. The Union is also taking steps by collaborating with freelancers regarding the execution of its rights in the law.

Although being a freelancer has a plethora of benefits that regular employees do not have, this much autonomy does come with its own issues.

It is rather unfortunate that plenty of gig economy workers face unstable working conditions, negligent leverage, and a dearth of protections. Local Law 172, the ultimate savior, provides freelancers an opportunity to notify discrimination and harassment cases to the NYC Commission on Human Rights for further examination and arbitration.

Years ago, gig economy workers especially working in the tech space found themselves in a vague legal territory. However, today’s New York City Human Rights Law protects each and every employee whether it is a full-time, part-time, independent, or freelance worker.

Local Law 172 and other recent laws like a living wage for for-hire drivers which came out in 2018 and the Freelance Isn’t Free Act which came out in 2017 are the kinds of legislations that represent the transformation that is happening for independent contractors in the local economy.

Contact us and get a Free Background Screening Consultation.