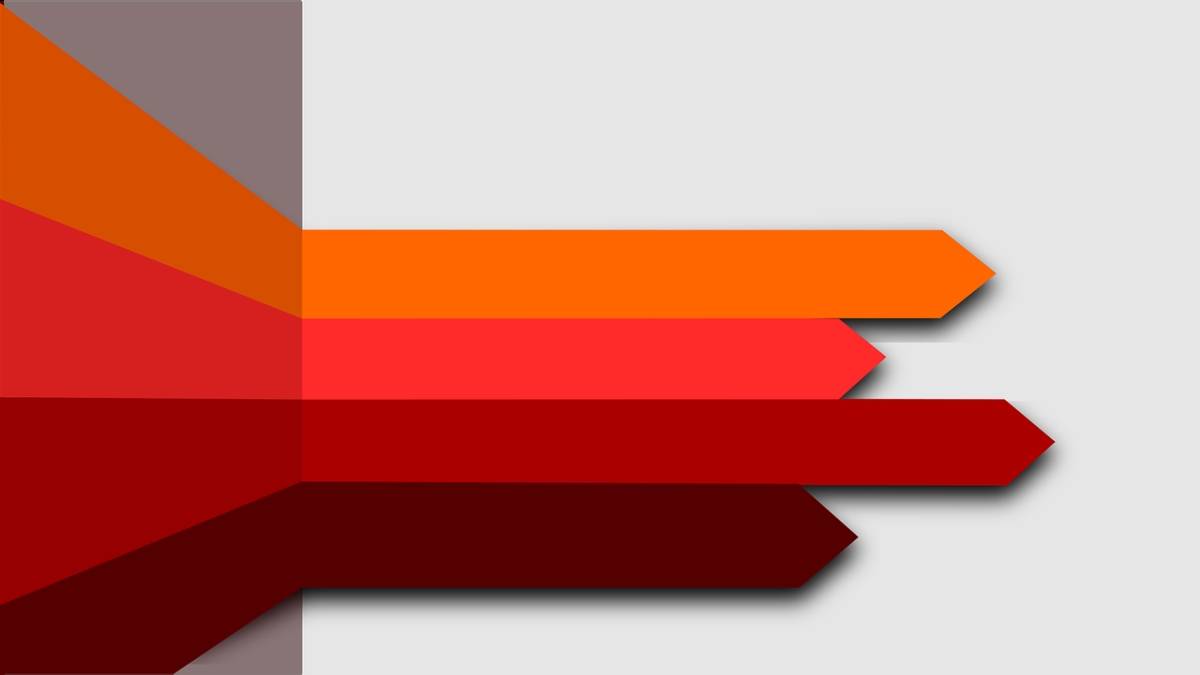 Hiring Trends in The Age of The Identity Fraud & Social Media

The landscape of the modern workplace has evolved considerably over the years. Thanks to the advent of the gig economy, the decriminalization of marijuana in various states, and the ever-increasing risk of identity fraud, companies have had to fundamentally reshape the way they acquire and maintain talent.

Recently, HR.com conducted a study, in which more than 300 HR professionals were asked about the latest hiring trends in various industries and the evolution of the talent acquisition process over the years. These professionals represented a broad spectrum of employers – from small businesses that employ fewer than 50 employees to large corporations that employ tens of thousands of employees.

The key findings of the study are listed below.

The impact of the gig economy

64% of the people who participated in the survey say that the rise of the gig economy has had a big impact on their hiring practices. They also say that there is some confusion among HR professionals regarding the laws and regulations that govern the hiring of gig workers.

The impact of marijuana decriminalization

The increased risk of identity fraud

What is identity theft? Kow your rights.

The need for continuous monitoring

A majority of the respondents say that they do not screen or monitor their employees on a continuous basis. Those who do, on the other hand, say that continuous monitoring has been enormously effective in improving organizational security and efficiency.

The use of social media in background checks

20% of respondents say that they use social media to conduct background checks. 50% of the respondents believe that the practice will become extremely common in the coming years.

Experts, however, warn that employers must be cautious with the way they use social media in their screening process. For instance, an employer cannot reject an applicant based on what they posted on social media unless there is a legitimate and legally acceptable reason to do so.

What does the change in hiring trends indicate?

With the emergence of the gig economy, the decriminalization and legalization of marijuana in several states across the country, and the ever-growing menace of identity theft, employers are required to be proactive, resourceful, and forward-looking in the way they screen and hire people.

Employees, on the other hand, need to be cautious about what they post on social media since it can land them in trouble, especially if what they post goes against the core values and policies of the employer.

Get a quick quote on background screening. 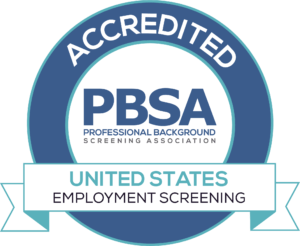 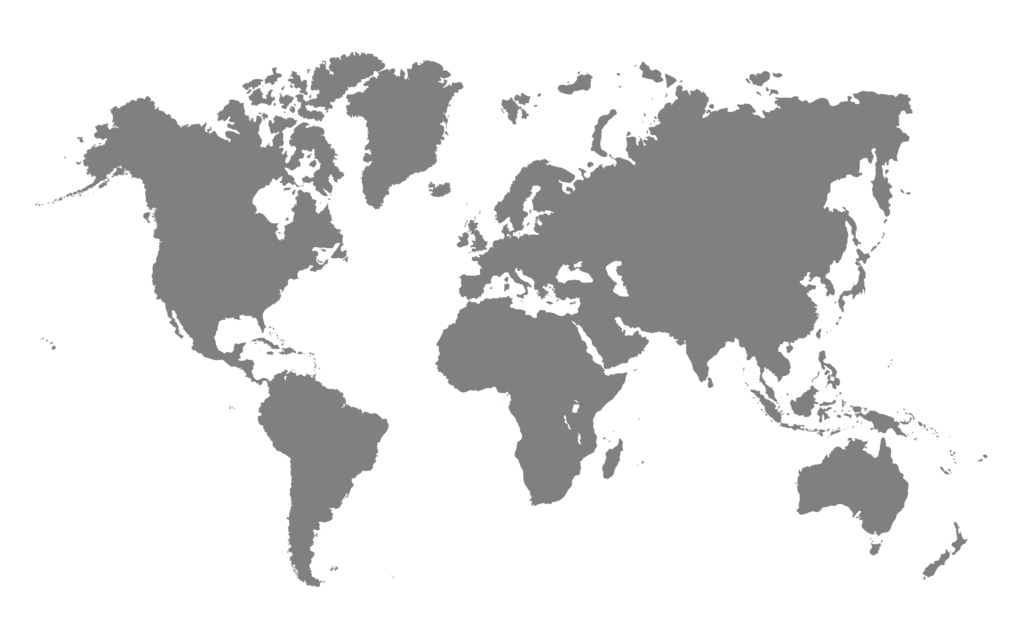