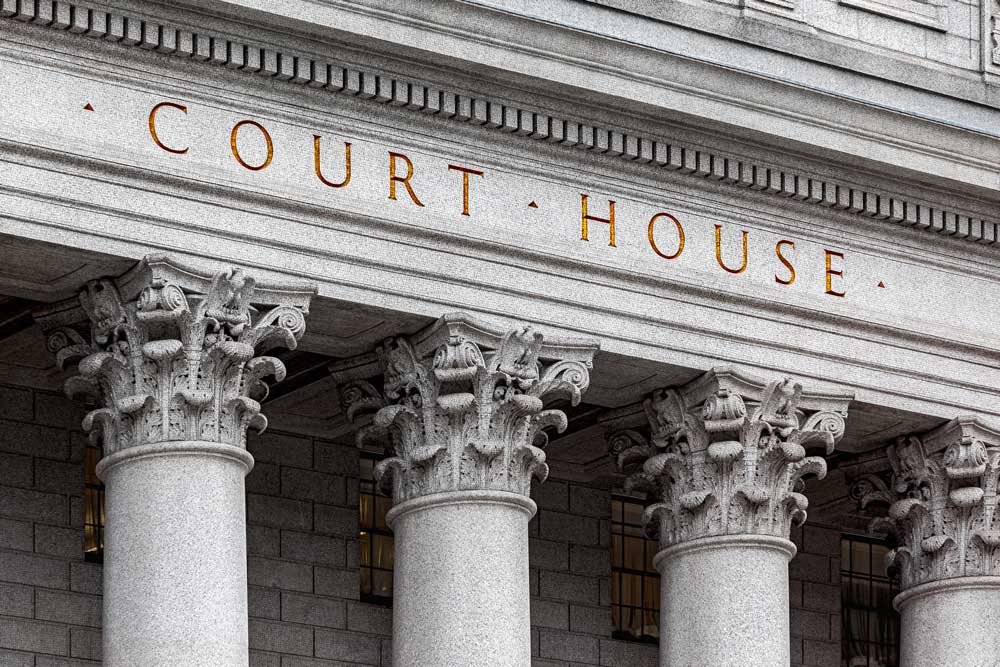 As most of us learned at a young age, the United States Constitution delegates a certain amount of power to the federal government and to the states.

Federal bills pass through both houses of congress and are (typically) signed into law by the president. States have their own local legislative bodies that enact laws separate from the federal government. Of course, both state laws and federal laws are to be duly observed by those to whom they apply.

This brings up a very important point.

Federal laws are entirely different from state laws. When a federal law is breached, the crime is most often processed in a federal district trial court (of which there are 94). When a crime is committed against the state, proceedings most often take place in a county courthouse.

Federal criminal information is not commonly found in standard nationwide criminal databases, statewide repositories, or county courthouses. As mentioned before, federal records are maintained by an entirely different court system than state records. Typically, federal courts will have to be searched separately in order to retrieve federal criminal record data.

2. Federal and Felony Are Synonymous

Just because a crime is processed in the federal courts does not automatically mean it is a crime of high seriousness. Failure to pay legal child support obligations and mailing lottery tickets are examples of federal misdemeanors. High-seriousness crimes such as burglary, homicide, etc. can also be considered crimes against the state.

Again, a federal crime is a breach of federal law that is processed within a federal court.

3. Federal Crimes Are Uncommon, and Therefore, Aren’t Necessary to Investigate

According to the United States Sentencing Commission, there were 57,377 federal criminal cases (in which the offender was sentenced) in 2021.

While this rough statistics model doesn’t account for repeat offenders or a number of other variables, the fact of the matter is, these federal cases add up over time and are not all that uncommon. It is certainly worthwhile including them in an employment background check.

4. Federal Crimes Are Always the “Biggest” and “Scariest”

While federal crimes do include such things as homicide (in certain cases), drug/human trafficking, money laundering, large-scale fraud, and more, federal crimes can also be less serious.

As mentioned before, a federal crime is simply a breach of federal law. Just like the state governments, federal penalties range from lower severity to high severity, including both misdemeanors and felonies.

While this article is primarily focused on federal criminal records, it is worth bringing up the civil side of things.

It is also important to state that federal criminal records and federal civil records are different.

Many people don’t consider federal civil information to be relevant even though it includes things such as bankruptcies and case information relating to disputes where parties are citizens of different states (or countries), or when potential damages exceed $75,000.

While not the same as federal criminal searches, federal civil searches can be an important part of a comprehensive background check.

Crimes against the federal government and crimes against the state are NOT the same. The two record types are most often NOT maintained the same and are usually kept entirely separate from each other. To retrieve federal criminal records, background screening companies have to deliberately search federal courthouse data. This data is not often included in standard nationwide criminal databases, statewide repositories, or county courthouses.

In order to properly investigate federal crimes as part of a criminal background check, a specific federal jurisdictional or federal national product will need to be added to your current screening solution. Otherwise, you are likely missing out on those insights.

For organizations seeking a comprehensive pre/post-hire screening solution, we would recommend including a federal criminal product and each and every background check.

For more information visit us online or contact us today.